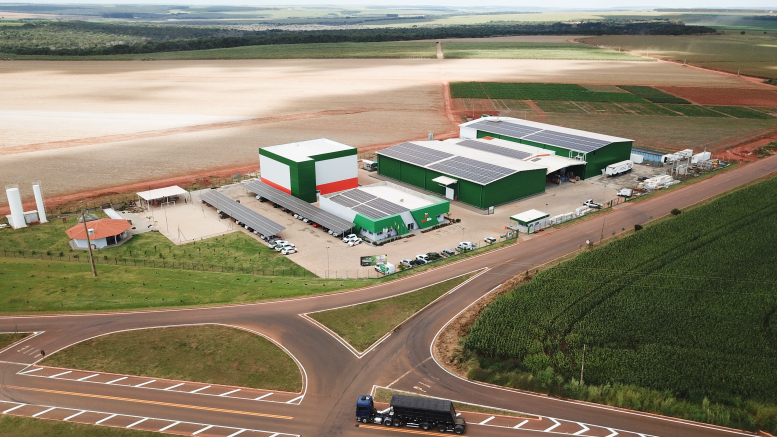 “Producing on-farm requires less logistics, since all multiplication takes place on the farm and bio-inputs, in addition to being sustainable and helping with soil regeneration, are cheaper…” 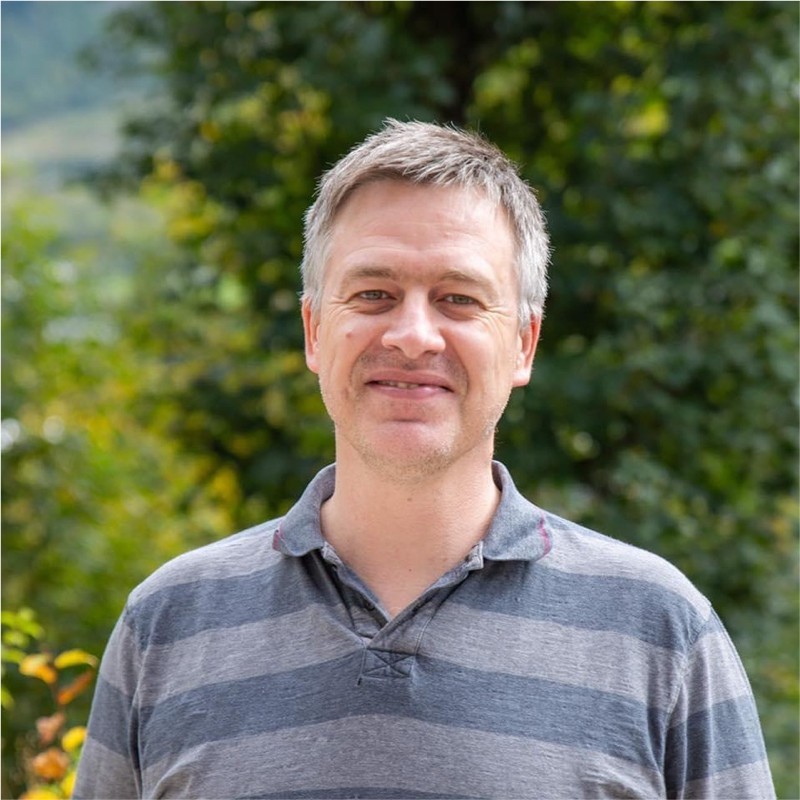 Maurício Schneider is a co-founder and Chief Revenue Officer of Solubio Tecnologias Agrícolas. Schneider holds a bachelor’s degree in business administration from the Federal University of Santa Maria, is an entrepreneur at Endeavor and was world vice president of the Association Internationale des Etudiants en Sciences Economiques et Commerciales – AIESEC.

AgriBrasilis – What are bioinputs and what is the potential market for these products?

Maurício Schneider – Bioinputs are specific and natural products based on microorganisms (bacteria, fungi, viruses, etc.), macro organisms (parasitoids and predators), or derivatives, used for various purposes, such as plant growth, nutrient solubilization, management of pests and diseases, and animal supplementation.

Every farmer in Brazil is a potential market for bio-inputs. We can mention, for example, farmers that cultivate sugarcane, corn, hortifruti, and coffee, among others. Farms can benefit from the use of bioinputs in several ways, but the ones that stand out the most are economy and sustainability.

The most used bioinputs are nematicides, insecticides, inoculants, solubilizers and resistance inducers, in that order. Traditionally, the most used microorganisms in agriculture are:

AgriBrasilis – How is the production of biological pesticides carried out on-farm? What are the precautions, risks and benefits?

Maurício Schneider – The production of biological inputs on-farm is that which takes place within the farm itself, by the farmer. Upon receiving the biological input from SoluBio, farmers are able to multiply it in their on-farm biofactories and apply it on their cultivations, having their own production.

The process consists of assembling industrial-standard iso-panel structures where the machinery is installed, made 100% of stainless steel, in addition to equipment for temperature control, air injection and microbiological filters, which guarantee the degree of purity in the concentrated production of bioinputs. The main advantages are: the farmer is free from any issue that could harm the shipment of inputs and becomes practically self-sufficient; there is a reduction in greenhouse gas emissions because there is no need for transport; production does not need to be interrupted and is no longer dependent on imported products, which can undergo large price changes.

The main precautions are aimed at avoiding external contamination in bioinputs, as they can cause the loss of bacteria or fungi or interfere with quality. Therefore, it is essential to be careful with the asepsis of the place, the water used in the tanks, etc. SoluBio has a technical team that monitors this part.

Compared to the use of chemicals, bioinputs do not pose major risks to the health of farmers and their employees.

The farmer’s role in the on-farm system is to promote good practices, having the responsibility to select the right technologies for the productive reality itself. Farmers must think in the long term and evaluate the results and expand their own knowledge about management, so that they can increase the use of bio-inputs from their own production; they must share information and results, as well as errors, so that people can pay attention to what can go wrong; and participate in public forums and debates on the technology, legislation and technical issues, such as the Soybean Congress, the Cotton Congress, etc.

AgriBrasilis – How is it possible to reduce costs by up to 70% promised by the company through the on-farm system?

Maurício Schneider – This reduction is possible because the farmer no longer depends on imported products. For example, with tensions between Russia and Ukraine, many farmers that were dependent on chemical pesticides had to invest more to continue their production without interruption.

Producing on-farm requires less logistics, since all multiplication takes place on the property and bio-inputs, in addition to being sustainable and helping with soil regeneration, are cheaper and more efficient.

AgriBrasilis – Does the use of bioinputs reduce the application of conventional pesticide and how much?

Maurício Schneider – Yes, in addition to being effective in pest management, bioinputs are quite specific. It is possible to apply only for one purpose, without interfering with other issues. This is not the same case with chemical pesticides, with which farmers end up spending more and having a less effective control, not to mention the probability of soil degradation. It is possible to reduce the use of conventional pesticides by up to 70% in some cases.

AgriBrasilis – What are the steps that brought the title of new “unicorn” company to startup SoluBio?

Maurício Schneider – The first step was commitment. We need to commit to what we believe in and we have assembled a team with that same mindset. When I say that, I’m saying that the entire company is focused on the same goal, dedicating themselves to the maximum, because they believe in what they are doing.

We have always had highly qualified professionals with us, so we bet on them, on the experience we deliver and on living what we preach, with values ​​such as ESG.

I can say that we were never afraid of novelty either, and we always lean on something that really works and will make a difference to the world. 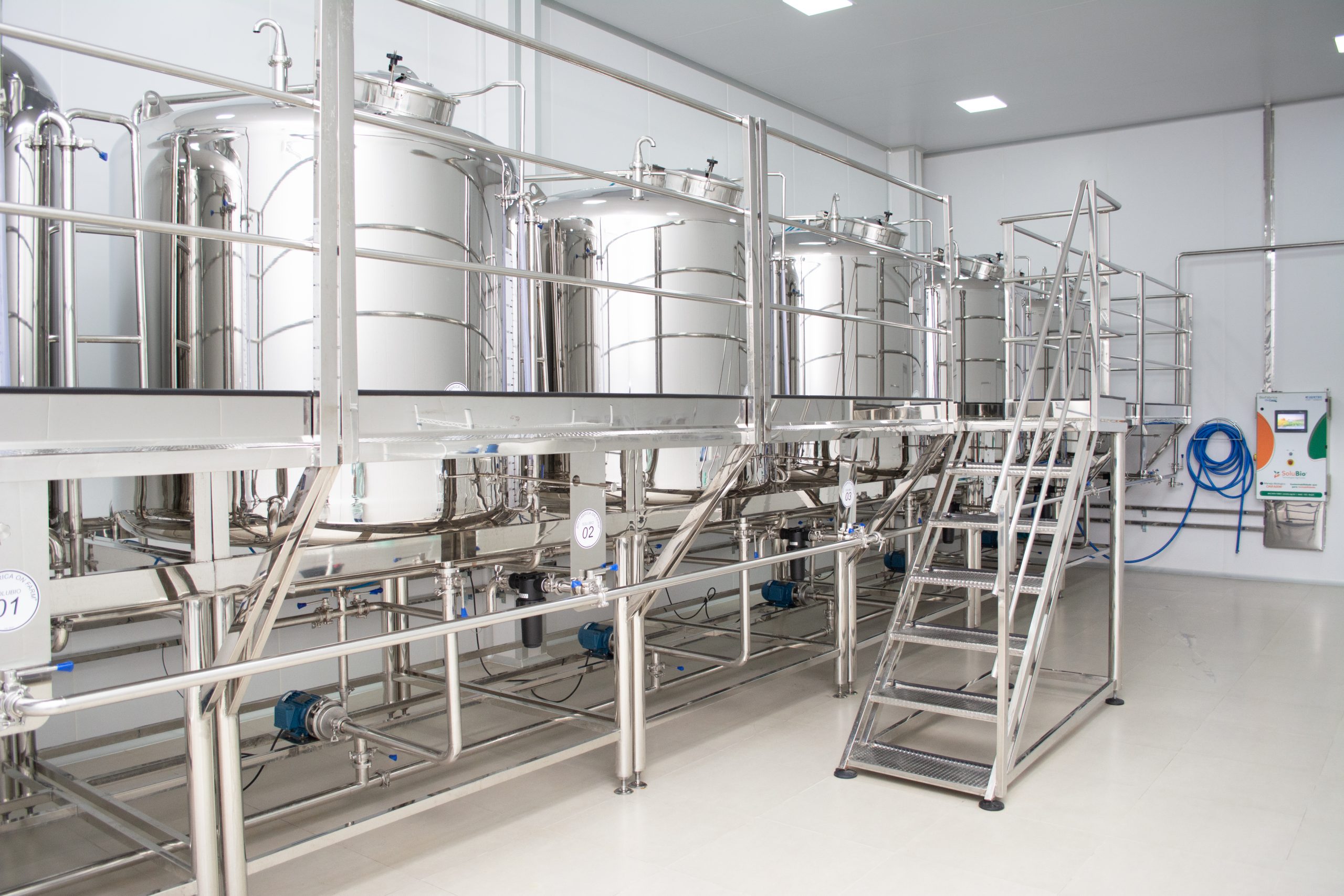