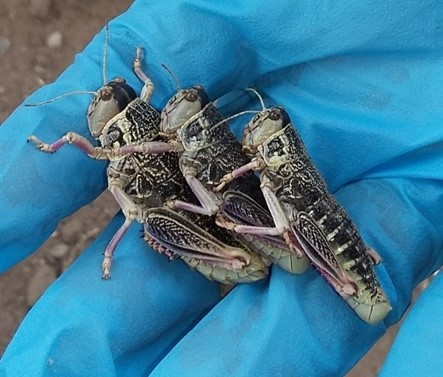 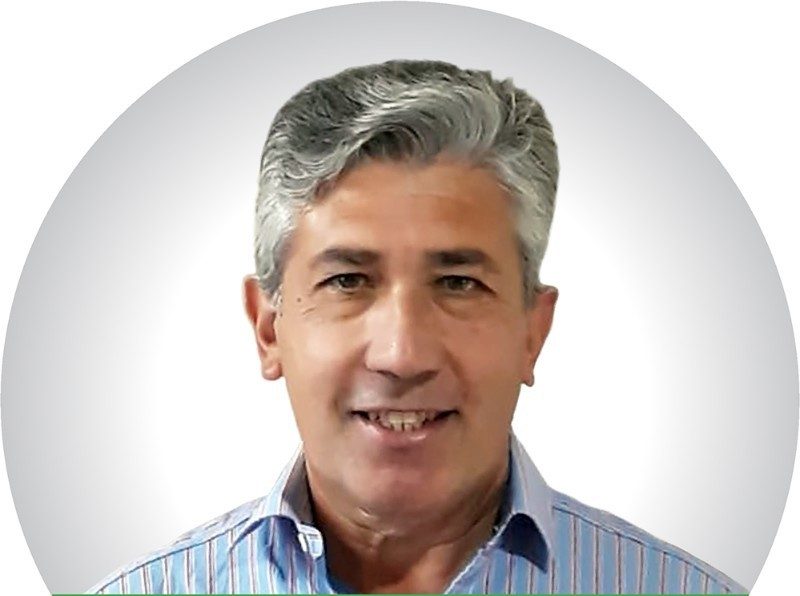 Daniel López, regional coordinator for Patagonia at the Chamber of Agricultural Health and Fertilizers – Casafe

Daniel López is the regional coordinator for Patagonia at the Chamber of Agricultural Health and Fertilizers – Casafe and an agronomist graduated by the Faculty of Agricultural Sciences of the National University of Cuyo.

Casafe is a business association from Argentina that represents the plant protection and nutrition sector, promoting good agricultural practices and responsible management of phytosanitary products. 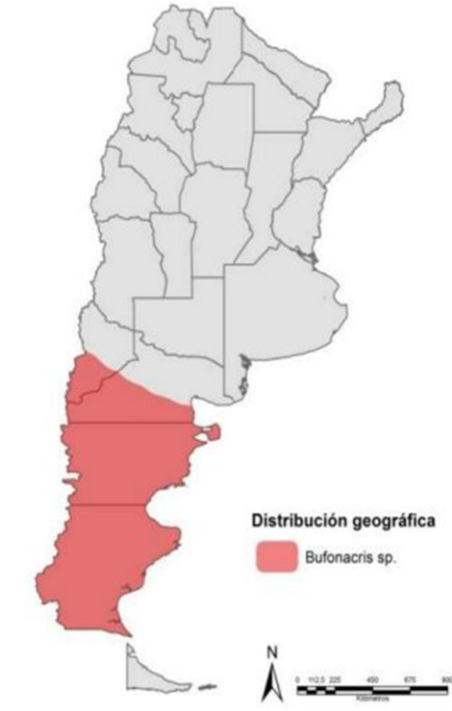 AgriBrasilis – Why did the tucura sapo become a threat to farming in Patagonia?

Daniel López – Tucura sapo (Bufonacris claraziana) is an herbivorous insect endemic to Patagonia. Its habitat extends from the south of Río Negro and Neuquén to the south of Santa Cruz. It is one of the most harmful species for forage plants in Patagonia.

Tucura sapo consumes all of the plants in its path and causes significant damage to the production of farmers.

AgriBrasilis – In which crops is its incidence relevant?

Daniel López – It is a polyphagous species, being able to feed on different species of plants. Their population explosions can have devastating effects on the grasslands they pass through, seriously reducing available forage. From there, a phytosanitary emergency was decreed on 03/31/2021, which established the obligation to report the presence of the pest. (Senasa Resolution: 135/2020).

AgriBrasilis – What is the role of Casafe in this context?

Daniel López – One of Casafe’s functions is the dissemination and promotion of good agricultural practices for the care of people, the environment and food production.

AgriBrasilis – What damages and economic losses can the tucura sapo cause?

Daniel López – In years of overpopulation, such as was the case in 2017, the insect caused serious economic losses throughout the Patagonian region. That year, the tucura sapo totally destroyed the pastures, leaving the cattle, which is the livelihood of many of the small farmers, without food. At the same time, the insect damages horticulture and harms cities by contaminating water wells.

AgriBrasilis – How is the control of the tucura sapo carried out?

Daniel López – Integrated Pest Management is essential. Within this, monitoring plays an important role. It starts in July and is carried out every 7 or 15 days in search of the first stages of the nymphs, as they are more sensitive to control, which ends up being more efficient because of this.

Within the Integrated Management you can do:

Detected the appearance of nymphs, a chemical control is carried out in the area

AgriBrasilis – How does the climate affect the appearance of this pest?

Daniel López – This pest, like all insects, is directly related to the climate. Tucura sapo spends the winter as an egg, buried in the ground, and between the months of July and August the first births occur. If there is snow at this time, the appearance of the first nymphs can be delayed.

According to historical records, there are three-year cycles in which there is a population explosion of the plague, which led to the creation of an inter-institutional committee for its control. Farmers also participate, alerting when the first insects are detected. When pests are detected, a regional alarm is issued.

In times of early warning, the role played by the media is very important, as it contributes to the early control of the pest.

AgriBrasilis – What other insect pests threaten the Patagonia region and why?

Daniel López – Another pest that has spread widely in the Patagonian territory is the spotted-wing fly (Drosophila suzukii), which greatly affects the fine fruits of the region, that are blueberries, raspberries, strawberries and cherries. The fly is also found on native fruits such as rose hips and blackberries.

It is a pest that has grown a lot in population in the recent times. Its control is very complex and also requires adequate integrated management, combining different techniques. 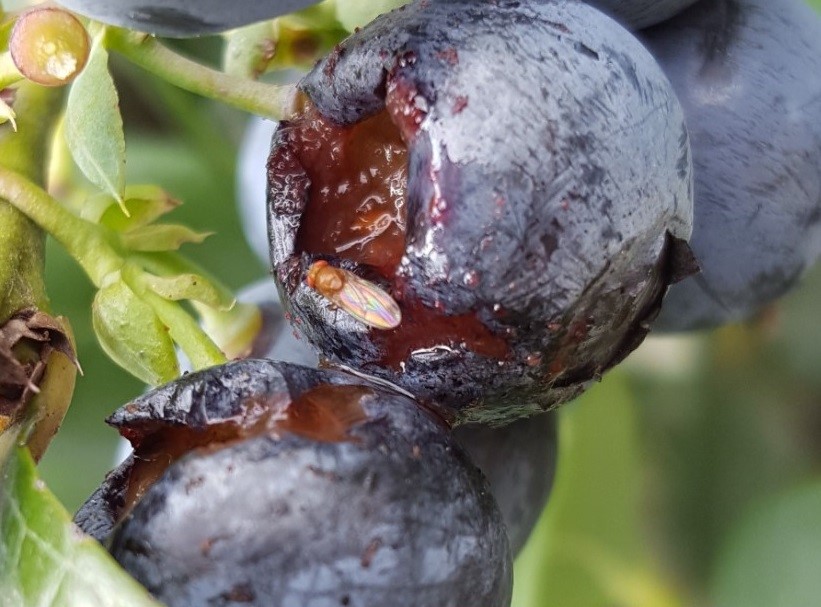