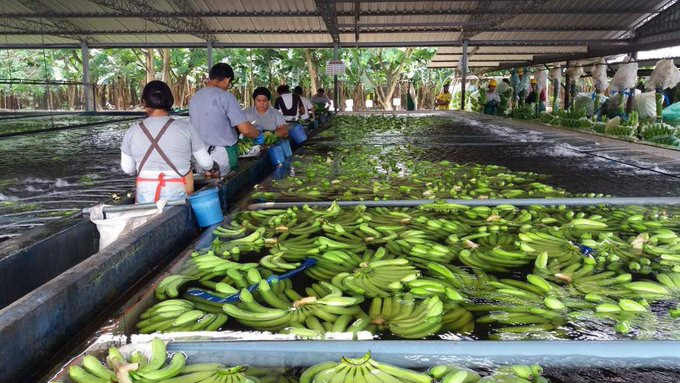 “Disrespect for the minimum price of support and illegal farming were the causes of the crisis that the sector is going through.” 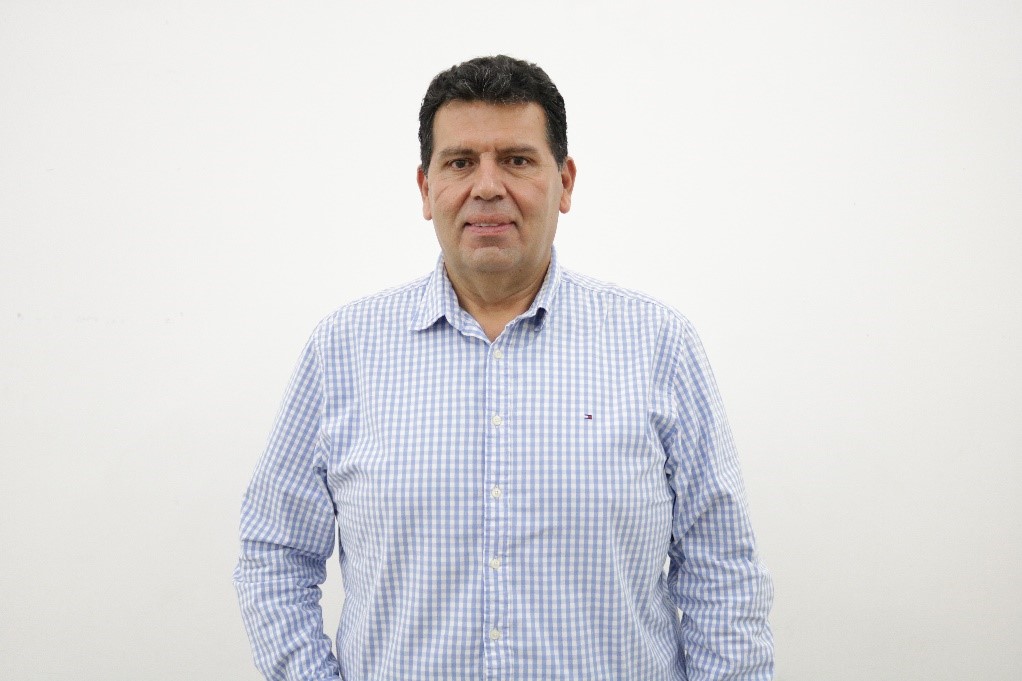 Franklin Torres Chávez is a banana farmer in the province of Los Ríos, Ecuador. Chávez is the owner of Fazenda María Inés and president of the National Federation of Banana Producers of Ecuador (Fenabe).

AgriBrasilis – How did Ecuador become the largest banana exporter in the world? What is the country’s annual production and what is its economic importance?

Franklin Torres – Ecuador has become the largest exporter of bananas due to the quality of the soil and the work of the population, which are two important points in any value chain. The country’s productivity is still at low levels, but if we reach an average production it would certainly be possible to double exports. In 2021, banana production was around 370 million boxes, which is a pillar of dollarization due to the amount of foreign exchange entering the country.

AgriBrasilis – How did they prevent the entry of the fungus that causes banana fusariosis into the country? What other pests cause losses in banana production?

Franklin Torres – Control over the entrance of the Fusarium TR4 (Tropical Race 4) is still very weak and we are in a vulnerable situation in that sense. Other diseases in our country are similar to Fusarium TR4, such as Moko (caused by the bacterium Ralstonia solanacearum) and the banana streak virus (BSV), which are still present on our farms, but are controlled in a focused way, which gives us some experience in the control of Fusarium. 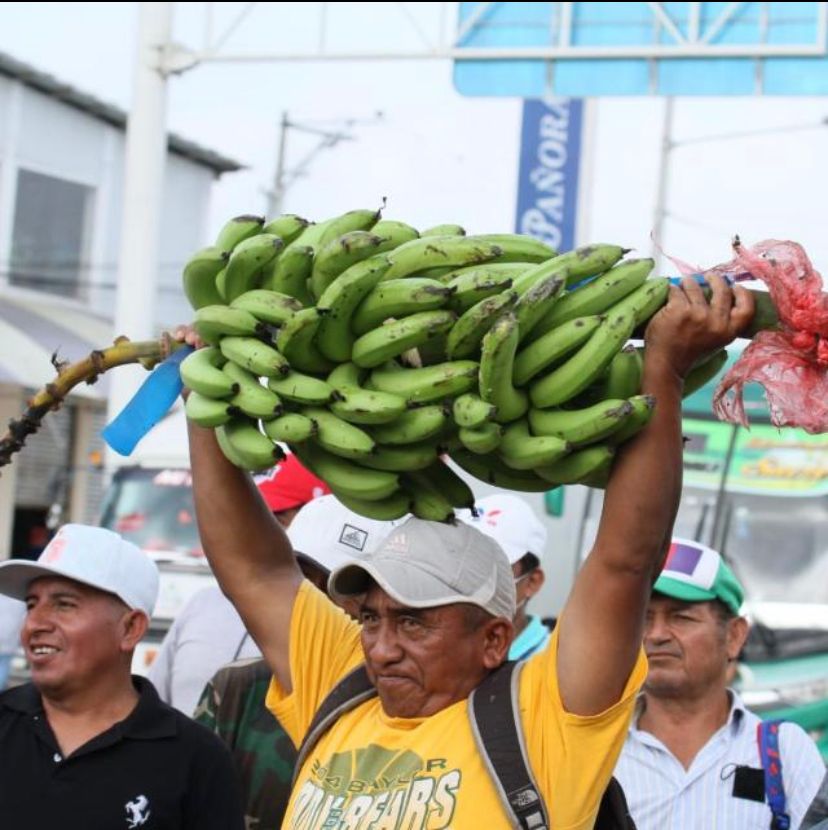 AgriBrasilis – What regulates the Banana Law? How does the government and Fenabe face the illegal cultivation of bananas?

Franklin Torres – We have a current Banana Law, and the Ecuadorian State must regulate it. Unfortunately, the last agriculture ministers who were the arbiters of this law allowed the illegal planting of banana plantations, which caused oversupply in the years 2020 and 2021.

AgriBrasilis – The country has been facing the so-called “banana crisis”. What were the main reasons that led to this crisis? Did the farmers receive government support in this situation?

Franklin Torres – Disrespect for the minimum support price and illegal farms were the triggers of the crisis that the sector, made up of 8,000 farmers, is currently experiencing.

The reasons for the crisis are the non-observance of the country’s laws, the rampant illegal banana farming and the lack of control and regulation by the Ecuadorian State.

Farmers only received partial help in the last part of Mr. Guillermo Lasso’s presidency, who failed to fulfill most of the farmers’ requests. 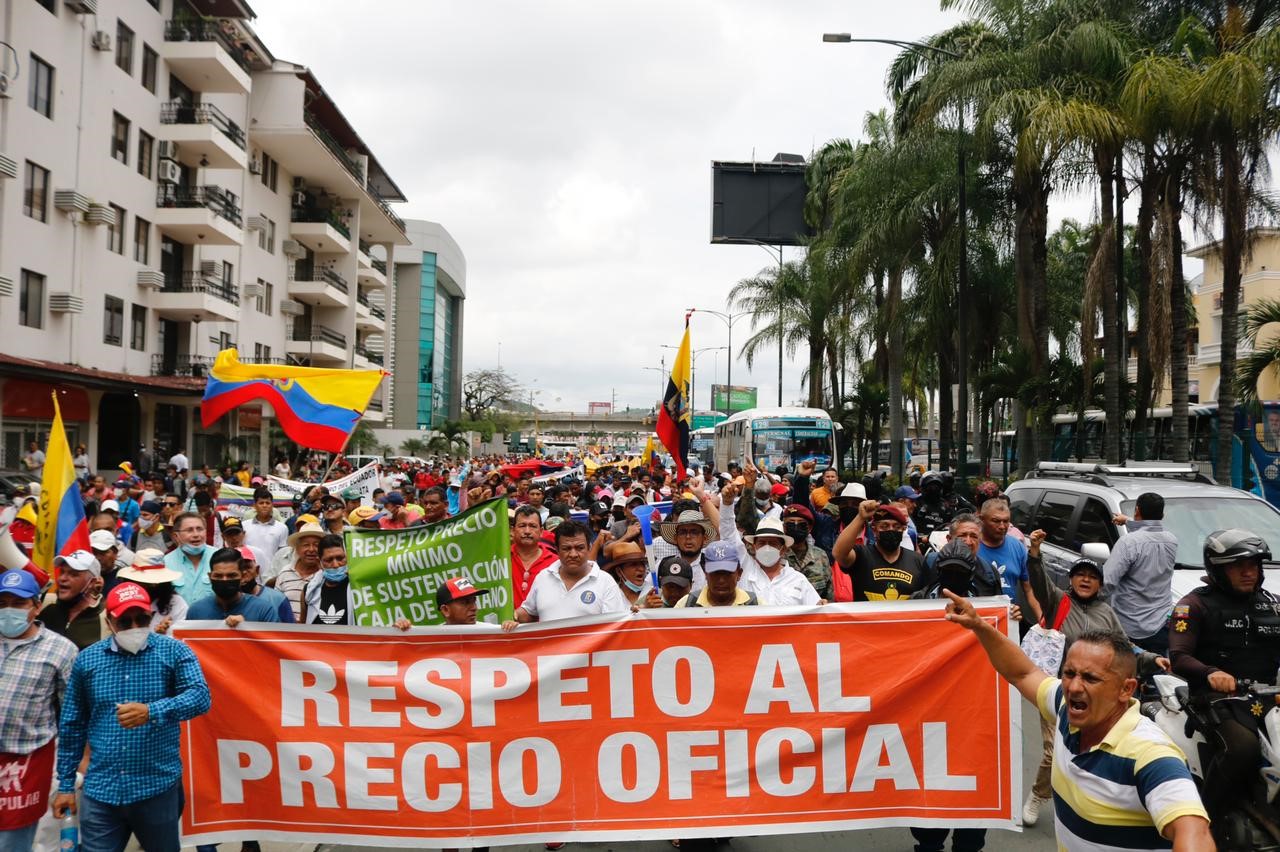 AgriBrasilis – What is the forecast for the second half of 2022?

Franklin Torres – It is very difficult to maintain the farms after an internal price crisis caused by the manipulation of the market, which will affect the production of this second half of the year with very low values ​​per hectare.