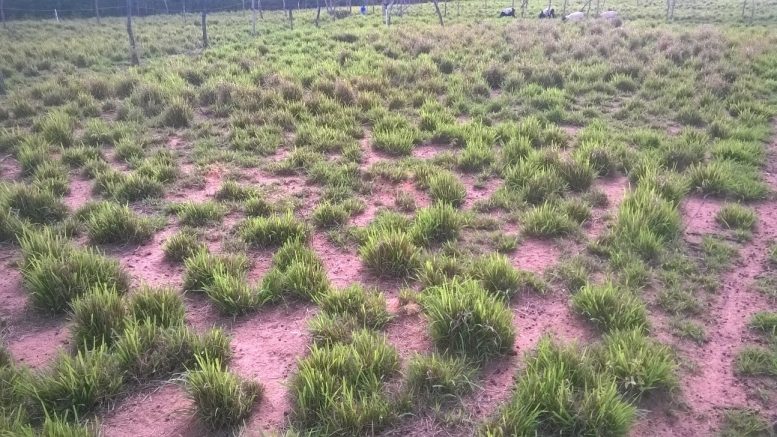 “… use of optimal grazing ranges allows greater nutrient cycling, greater deposition of carbon and nitrogen in the soil in the form of roots and reduced compaction …”

Antonio Chaves Gurgel is a zootechnician, master in animal production, and holds a PhD in animal science from the Federal University of Mato Grosso do Sul. Currently, Gurgel is a substitute professor at the Federal Institute of Education, Science and Technology of the Southeast of Minas Gerais. 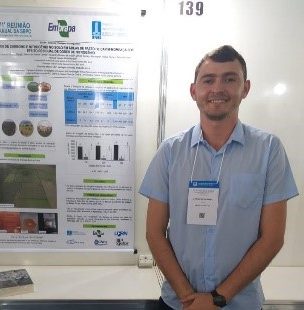 Brazil is the world leader in the export of products of animal origin, especially beef, with about 160 million hectares of pastures, which explains the fact that for every 100 animals slaughtered in the country, approximately 85 end their fattening phase directly on pasture. These particularities are responsible for the competitiveness of Brazilian livestock concerning other markets, since raising animals on pasture represents the most efficient way of generating animal products with high biological value. However, it is estimated that 60 to 70% of national areas destined for forage production are in some stage of degradation, this being one of the main obstacles to sustainable intensification of production systems under grazing.

To obtain all the benefits provided by systems that adopt grass (or forage plants) as a primary source of nutrients, it is necessary to understand the complex interactions between their components: the physical resources, as well as plants and animals, which are arranged in an organized structure, with a logical and hierarchical sequence.

It is understood as physical resource the productive foundation, characterized by the type of soil, terrain, topography, climate, location, availability of access roads, workforce qualification, proximity to the consumer market, and the suppliers of raw materials. A detailed understanding of this physical foundation imposes restrictions on the other components of the system (plants and animals). Based on this information, the nature of plant resources is defined, such as the species or set of forage species to be exploited. For this combination to be effective, the interaction between physical and plant resources must be optimal, respecting the requirements and particularities of both. Only when the physical and plant components are defined and characterized is it possible to establish the animal element, that is, the species and/or category of animals used in the system.

The degree of interaction between the components of the system is defined by handling, which can be divided into two main areas of action, the profile of the system and grazing management itself. In this scenario, grazing management emerges as a logical alternative and starting point for any intervention in the system, because it is through this that it is possible to manipulate the soil-plant-animal interaction.

In the 1950s, it was known that forage plant growth was explained by a non-linear model (sigmoid growth), where soon after reaching the plateau, growth would remain constant. In the 1980s, it was demonstrated that plants stabilized their growth as a function of the balance between the growth and senescence (biological aging) processes and that, depending on the conditions of the forage canopy, there would be a reduction in the liquid accumulation due to the exacerbated occurrence of the senescence process. Thus, it was postulated that within a range of pasture conditions (height, forage mass), forage accumulation remained relatively stable and that this optimal range of grazing allowed greater efficiency in the use of forage and higher animal performance.

Recent research shows that the use of optimal grazing ranges allows for greater cycling of nutrients, greater deposition of carbon and nitrogen in the soil in the form of roots, and reduction in compaction, and consequently, increases in soil water infiltration rates. In this sense, regardless of the grazing method used, the control of grazing frequency and intensity is the tool capable of increasing animal productivity and maintaining productive pastures over the years, maintaining the sustainability of the system.