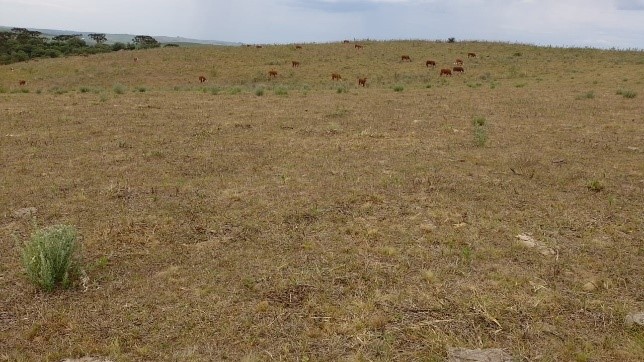 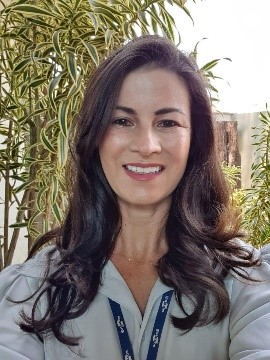 AgriBrasilis – What are the main consequences of the drought for animal production on pasture in the short and long term in the South of Brazil?

Teixeira and Lampert – Drought is a climatic situation characterized by below-average rainfall for a considerable period of time, which is recurrent in southern Brazil. In the short term, this lack of rain has a negative impact on the establishment of cultivated summer pastures or strongly influences the growth of plants, including perennial pastures and fields and consequently, animal production. Depending on the intensity of the drought and the measures adopted, the impacts can extend, generating long-term effects, such as soil exposure, presence of invasive plants, extra cost with concentrated or preserved food, reduced body condition of animals, reducing cow fertility and causing health problems such as tick outbreaks.

AgriBrasilis – Is there any preventive measure that could be implemented in relation to intense weather events like this in order to avoid so many losses?

Teixeira and Lampert – Reducing impacts consists on following up on future long-term meteorological alerts and based on this information, the farmer can make short and long-term planning to minimize the impact of droughts, adopting strategies compatible with the production system and local reality. In addition to working on the logic of structuring the soil for greater water storage, the farmer can also use strategies such as staggered planting of pastures, conservation of forage in the form of silage or enough hay to support demand throughout the critical period, seeking to work with forage plants that are more tolerant to water deficit, but taking care to define the moment of implantation so that there is no lack of water at the time of establishment of these pastures. In addition, scheduling the breeding season, early weaning, monitoring the animals’ body condition, sanitary management, as well as scheduling the sale of part of the animals as there may be a reduction in the carrying capacity of the areas are other alternatives. One can also think about the categorization of animals on the property in terms of demand for food (whether forage or concentrate), evaluate the possibility of improving the water storage structure for use in watering the animals or for irrigation of some pasture areas, evaluate the possibility of subdivision of areas, working with deferral of pasture and with strategic fertilization.

AgriBrasilis – How long is it expected to take the affected areas to recover?

Teixeira – The time required for the recovery of the affected areas is very variable and will be directly related to the adoption or not of a previous planning. What we can say is that the longer is the period of drought and shorter the planning, the greater the time required for recovery of the affected areas, to the point that the consequences of the drought do not remain only within the season, since the replanting of the areas will depend on the return of the rains. The planting of winter pastures may also experience delays due to the weather conditions in the coming months. We can have repercussions on the reproduction of animals due to the food restrictions of the previous season, in addition, health issues of the increase in tick levels in the pastures with the resumption of rains can have negative impacts on the herd in the affected areas.

AgriBrasilis – How does this impact the local economy and meat prices?

Lampert – The economic consequences of the drought affect both the farmer and the consumer, since lean animals do not produce or produce below their potential, increasing the farmer’s production costs, harming the income and survival of rural families and impacting the urban population. Low productivity of pastures can result in a lower production of calves and a reduction in the speed of weight gain in the rearing and fattening of the animals, thus reducing the amount of fat animals and their final slaughter weight. Based on the law of supply and demand, the consequence can be predictable, as depending on the severity of the situation, the reduction in the supply of animals to the slaughterhouses can raise the price of meat on the supermarket shelves. The economy in urban areas reflects what happens in the countryside, as the saying goes “if the countryside is doing well, the city is doing well too!”.