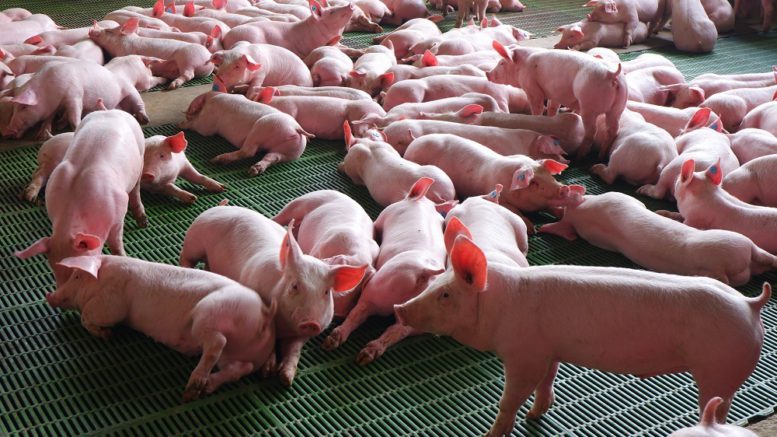 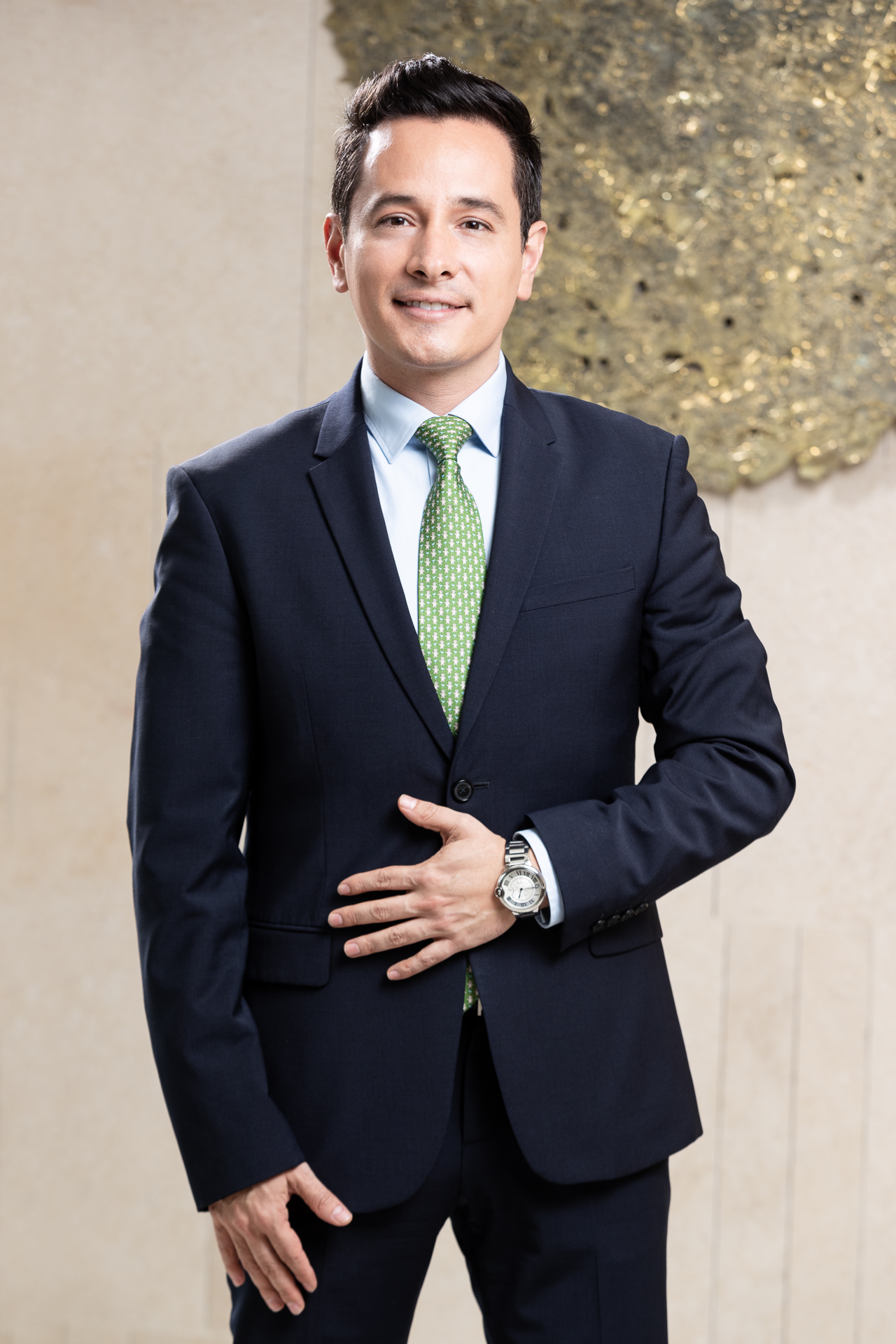 AgriBrasilis interviewed Jeffrey Fajardo, economist with a degree from the Universidad Nacional de Colombia, specialist in International Relations from the Universidad de Los Andes, a master’s degree in International Relations from the Universidad Javeriana. He is professor of international relations at Universidad Sergio Arboleda and was nominated by this University for the 2007 and 2017 Portfolio Award as the best professor in the country. He was executive director of the Câmara Induarroz of ANDI, the syndicate that represents the Rice Industries of Colombia, and Executive President of Asoleche, the syndicate of the Colombian dairy industry. Since May 2019, he took the executive presidency of the Pork Producers Association, Porkcolombia.

AgriBrasilis – How important is pig farming in Colombia and how much does it represent in terms of income and jobs?

Jeffrey Fajardo – Swine agribusiness registers one of the greatest growth dynamics among agricultural activities. In recent years, it greatly transformed families consumption patterns, from a stigmatized sector to one accepted by all Colombians, with very high penetration. Approximately 90% of the families purchase pork on a daily basis, more than doubling per capita consumption in the last 10 years, going from 4.8 kg in 2010 to 10.8 kg in 2020.

Today, it has generated 140,000 direct and indirect jobs, benefiting more than 500,000 workers. It represents 18.7% of the GDP of livestock, 4% of the agricultural GDP and 0.3% of the country’s GDP. The value of swine livestock agribusiness in 2019 was US$ 291 million and in the last decade the sector had an average 9% annual growth.

AgriBrasilis – Has the price of grain affected swine farming?

Jeffrey Fajardo – Corn, soybean and soybean bran are the basic raw materials for preparing a balanced feed, the main input for pig production; representing 75% of the costs. As they are imported, the price increase and currency devaluation have a strong effect on swine production.

So far, in this year, it is estimated 60% cost increase of imported raw materials, directly impacting the balance of feeding and production costs, which ends up leading to a negative behavior of the sector’s financial margin in view of the impossibility to transfer 100% of the costs to consumers due to the decrease in consumption it would cause.

AgriBrasilis – What are the main markets?

Jeffrey Fajardo – Colombian pork production is for domestic consumption. In 2020, 468,880 tons were produced and only 112 tons were exported in specific negotiations to Hong Kong and Côte d’Ivoire.

In recent years, the sector modernized and became more competitive under the leadership of Porkcolombia-FNP; with the objective to prepare national production to conquer foreign markets. For this, there is a health diplomacy agenda and our work is carried out together with the National Government to be admitted in markets such as China, South Korea, Vietnam, Malaysia, Philippines, Hong Kong, Singapore, Peru, Ecuador, Panama, and others. This year there were important achievements: authorization to export to Macau, which becomes the first Asian region to officially open to our products.

AgriBrasilis – What are the characteristics of pig farmers in relation to complementary activities?

Jeffrey Fajardo – There are estimated 4,000 pig farmers. Only 1% of them contribute with 67% of national production, developing the productive activity under the integration model, whether with the preparation of balanced feed, production and marketing of pork and/or production of its genetics.

Integration models, for production costs (food production) or marketing (slaughterhouse facilities, marketing and own brand), are the sector’s proposal for an orderly production growth and to ensure sustainability under the new market guidelines.

AgriBrasilis –  Some regions of Colombia have been stated as free from classical swine fever. What were the efforts to achieve this status?

Jeffrey Fajardo – In May of this year, we received good news: Central-Eastern Colombia certified as free from classical swine fever, PPC, undoubtedly a great achievement for Colombian pig farmers for the country’s animal health.

This was obtained from preventive activities with the ICA and farmers. These actions were included in the report for evaluation of the Scientific Committee of the OIE, listing implemented measures in that region to ensure a healthy product for consumption, through epidemiological and vaccination surveillances, and strict control of animal displacement.

AgriBrasilis – What opportunities open up from this?

Jeffrey Fajardo – The aforementioned certification of the Central-Eastern part of the country by the OIE was added to the certification obtained in 2017, comprising the departments of Antioquia, Eje Cafetero, Valle del Cauca, Chocó, northern Cauca and the municipality of Cajamarca in Tolima, with which today 95% of production originates in PPC-free territories. In this free zone are also housed the main genetic centers and export processing factories.

Thus pig farmers achievements are a firm step to continue improving the strategic pillar of internationalization of pork meat, as it strengthens the entire management of sanitary diplomacy that seeks to open new markets for Colombian pork meat.