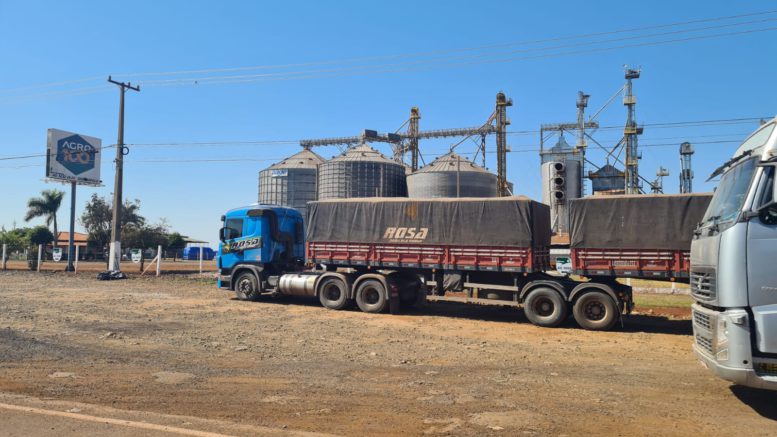 In the second part of the article about post-harvest losses, Prof. Solenir Ruffato discusses the reasons of losses, what could be done to minimize them and the related costs, and how much could evolved in loss reduction and what could be reached.

Short-transportation – From the field to the storage unit, on the farm or another collection unit, being the first post-harvest stage. When the storage unit is on the farm, near the crop, losses are lower. That is because when transported to another storage unit there may be losses due to spillage caused by traffic in inappropriate conditions, hasty plastic covering, not sealing truck bodies, excess of load.

In addition, grain condition (high humidity) is already enough to justify why the lack of storage units close to the crop is a great problem.

Grains with high water content have a high metabolism, which causes their respiration to occur quickly, releasing water and heat, which in few hours can cause high incidence of fungi, mold, and fermentation.

Storage Unit – Main losses are due to the deficit of static capacity, which in Brazil is around 37%, being more critical in the states with expansion of planting areas such as Midwest, North, and Northeast whose percentage of deficit is above 50%.

Figure 1: Deficit of static storage capacity (CE) by region (1a); production and static capacity by region (1b). 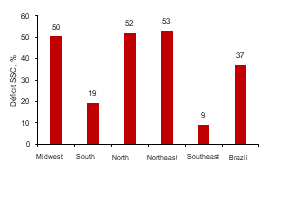 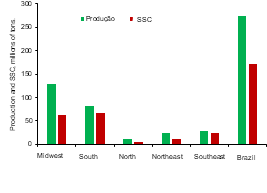 Mato Grosso state alone shall present a storage deficit of 37.3 million tons of the 75.9 million that shall be harvested in 2020/21. Even though other states have smaller deficits, this problem is increasing, and needs attention and planning for the installation of infrastructure, such as in Mato Grosso do Sul state and Goiás, and the states of the region of MATOPIBA (Maranhão, Tocantins, Piauí and Bahia).

Long transportation – There is also losses during transportation from the storage unit to the port, or to the industry. In this case, the great issue nowadays is road condition. An example is the North region of Mato Grosso state (main grain producer), that has only the federal road BR 163 to outflow production.

Pre-processing (cleaning and drying) and storage – Considered the stage that contributes most to losses, they are suffer from the aforementioned problems, and depend on the functioning of equipments and systems to maintain grain quality.

Considered the main points or activities that cause quantitative and qualitative losses in storage units:

Related to ventilation, there is the problem that on rainy season, air humidity used to cool grain might transfer to them. But on the dry season, the air might steal humidity from grains, causing technical breaks.

This situation is characteristic to Midwest regions of Brazil, mainly Mato Grosso State, where has two distinct seasons, rainy and dry, both high temperature. 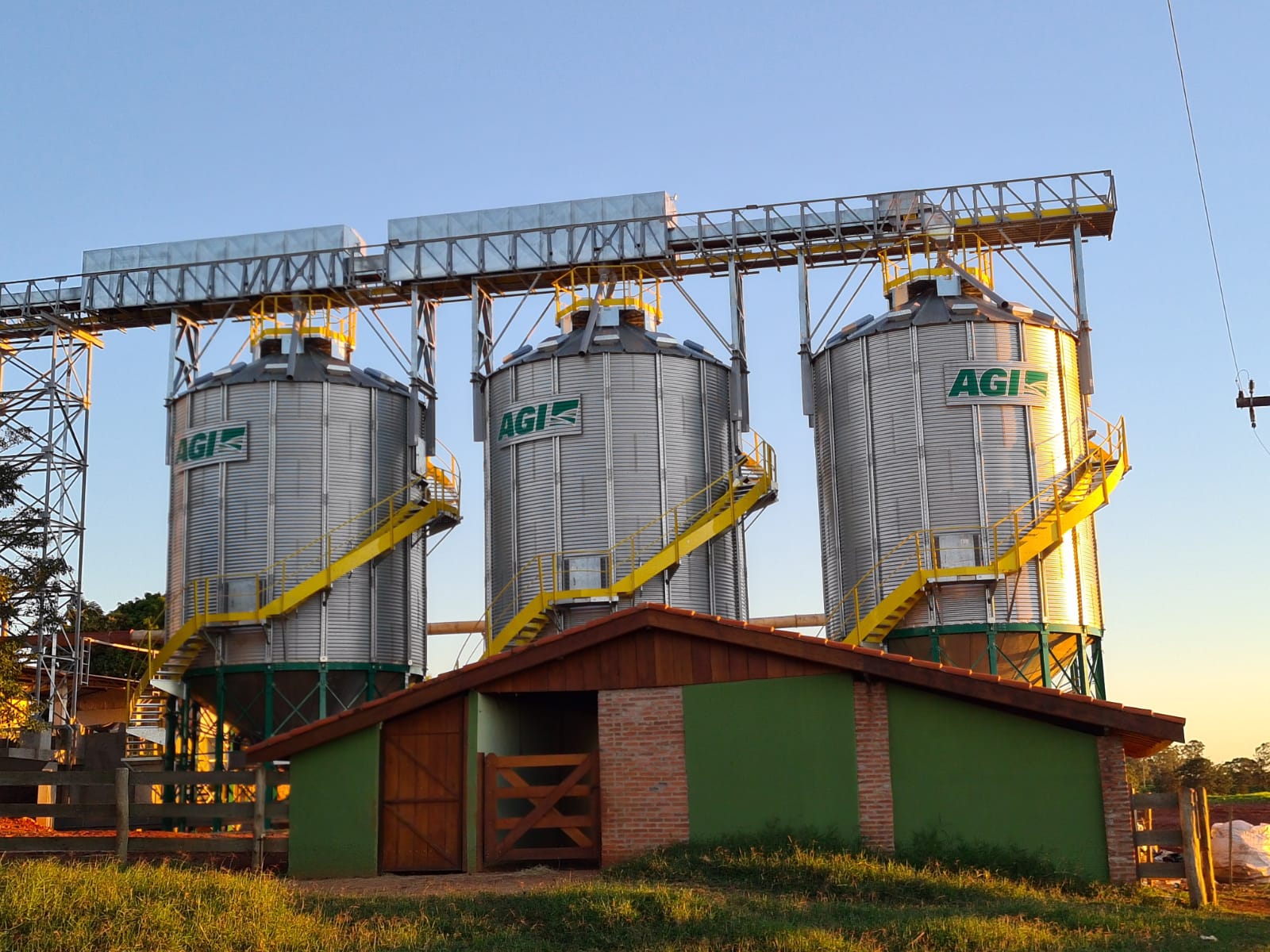 It is necessary to raise awareness of all actors in the chain: farmers, storage owners, transportation sector and government, who must act together to lower these indexes.

Studies for the best applications of alternative storage structures must be seriously discussed, as there is no way for post-harvest to catch up with production to the point of filling the static capacity deficit by installing permanent storage units.

Another issue, very discussed, but not solved, is the expansion and improvement of the outflow net, with railroad and adequate paving of roads, inspection of load transportation and investments to renew our fleet.

Building storage units, mainly in the farms, has high costs, even more so when considering the raises in steel prices last year. Therefore, the expansion of government programs for infrastructure and storage would be important, encouraging farmers to build facilities near the planting areas.

Regarding costs, these are related to each operation (transport, storage), but they are certainly high.

Estimates point to investments, only in the transport logistics sector, well above US$ 11 billion, but disclosing numbers in times of instability resulting from a pandemic is difficult and imprecise.

Modern storage units are becoming a reality. There is 4.0 storage, with automation that contributes appreciably to reduce losses.

Another important emergent technology is energy solutions. There is a technology that artificially cools grains by conditioning ambient air, reducing temperature and controlling humidity. This process promotes grain mass cooling to temperatures below what would be possible by aeration with external air insufflation through fans. Interference of external conditions occurs in small layers of the grain mass close to the walls, while the rest of the mass remains in the initially conditioned state.

These air conditioning systems demand a lot of energy, raising costs; however, many storage units and farms are installing solar energy production units, which solve this difficulty.

Possibility of air conditioning for ideal grain storage conditions, in order to keep it at commercial established standards, and lower temperatures, whether in open or cyclical systems, is one of the great advances regarding grain quality conservation.