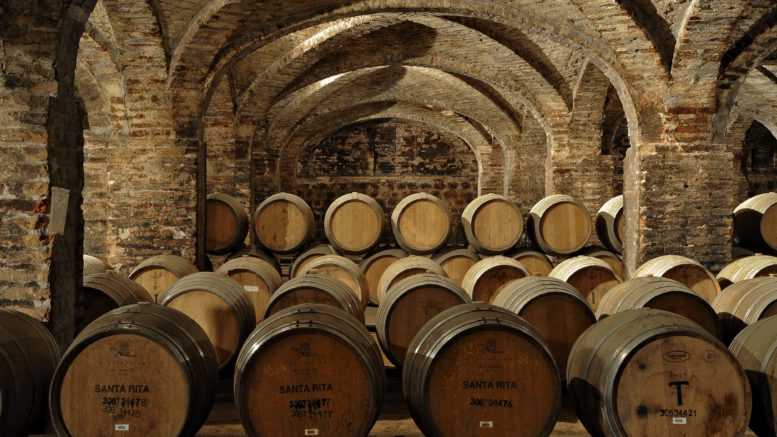 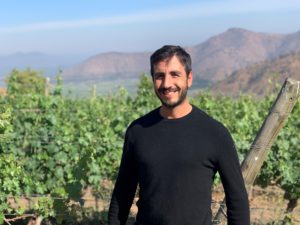 Chile, despite not disposing much area, is known for its vast climatic and territorial variety, which provides different qualities into the wines. Thus, since 2013, the system of designation of origin has been created, which has made high quality winery labels available on the market at an affordable
cost.
Thus, AgriBrasilis interviewed Jaime de la Barra, viticulture manager at Vinícola Santa Rita, located in the Maipo Valley in Chile.

AgriBrasilis – Chile is a country whose territory varies mainly in its latitudes. How does this influence Chilean wine production from north to south? What if we take the Coquimbo, Aconcagua, Central Valley and South Region as an example?

Jaime de la barra – Certainly Chile has great variability throughout its territory, if someone looks at the map or sees photos of the country, they can immediately get an idea of everything that happens here: 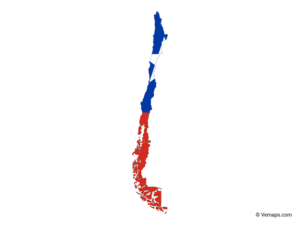 According to these facts, it can be deduced that in the North it is hot and in the South it is cold, however, this is only true at the extremities of the country. In the central zone between latitudes 32 ° and 37 °, which is where 95% of the vineyards are planted, the most relevant is the proximity to the sea or the height of the
mountains.

The sea is very cold and has 10ºC (50ºF) of average in temperatures at winter and 14°C (57ºF) at summer. It is just like having an air conditioner working all day long. Therefore, in general for the cultivation of wine grapes, the influence of the sea is much more relevant than the latitude. For example, if on January 31st I am in our Limarí vineyard (400 km north of Santiago and 15 km from the coast) at 3pm, the temperature is 27°C (81ºF). That same day in Cauquenes (350 km south from Santiago, 80 km from the coast) was 36°C (97ºF).

Thus, about 10 years ago, Chile came out with a reclassification of origins, naming whether the wine belongs to the Cost, the Andes or if it is among the mountains, precisely to recognize the influence of the height and the ocean.

AgriBrasilis – Chile, as a wine producer, stands out on the international scenario. How much does viticulture moves annually and what was the total production and export in the last harvest?

Regarding the wine production, the wines with the designation of origin seal reached 888,206,705 liters, 66.0% equivalent to 586,045,415 liters, corresponded to red grape wines and 34% equivalent to 302,161,290 liters, to white grape wines. When analyzing the production in relation to the types of grape varieties, Cabernet Sauvignon reaches 30.6% of the total production of the wines with the designation of origin, followed by Sauvignon Blanc with 14.6%, Merlot with 11.6%, Chardonnay with 9.1%, Carmenere with 7.6% and the Syrah variety with 5.8%. Additionally, the most notable increases in production correspond to the Moscatel de Alejandría variety with 26.5% and the Pedro Jiménez variety with 16.3% in relation to the 2019 harvest. 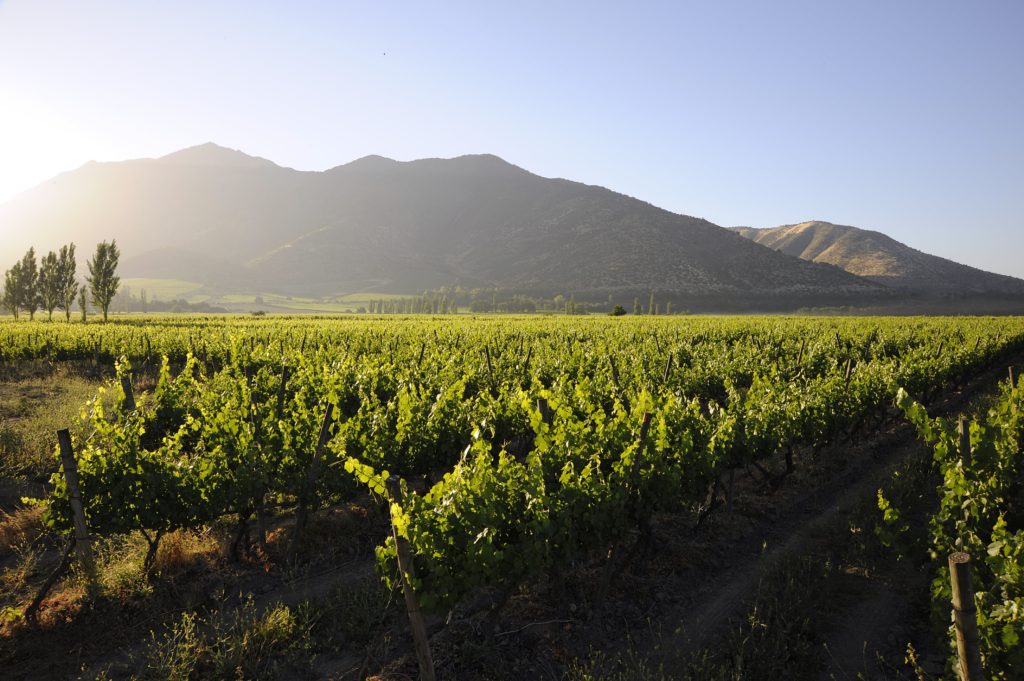 AgriBrasilis – Over 135 years of history, the winery is among the most admired brands. What are the main types of grapes planted and what is their productive rates?

Jaime de la barra – Santa Rita produces 14 million boxes of 9 liters annually and, 6 years ago, we started an ambitious vineyard renovation plan. We are developing a science-based approach that takes us from “planting grapes” to “planting wine”. It is also the largest project focused on Cabernet Sauvignon in one of the best wine regions for this variety: Alto Maipo.

Many of our vineyards in this area were planted in the 1990s, without the benefits of the scientific studies that exists today. Technological advances have made it possible to carry out terroir studies to design new plantings taking into account varieties, rootstocks and their particularities. Seeking this point of view, the winery decided to represent the designation of origin that honors our country, so we have 600 hectares planted in Maipo Andes, the most prestigious Cabernet Sauvignon in Chile, which gives birth to noble wines like Casa Real and Carmen Gold.

AgriBrasilis – Most of the wines produced in Chile are exported. What are the main differences between the export market and the national wine market?

Jaime de la barra – On the national market, before the crisis, we consumed 40 liters per person per year, while we are currently consuming 12 liters. But on the other hand, as a winery, we are very focused on conquering space in the market, the challenge is to create new consumption occasions in which wine is the best alternative I believe that in the current health crisis, which we must remain at home, wine can once again gain proximity and affection in relation to other beverages (always thinking about responsible consumption).

As for the export market, we realize that Chile still has little knowledge as a high- quality wine’s producer. The challenge is to increase the trading consideration in the main markets (United States, Europe, Asia). I think we are on the right path.