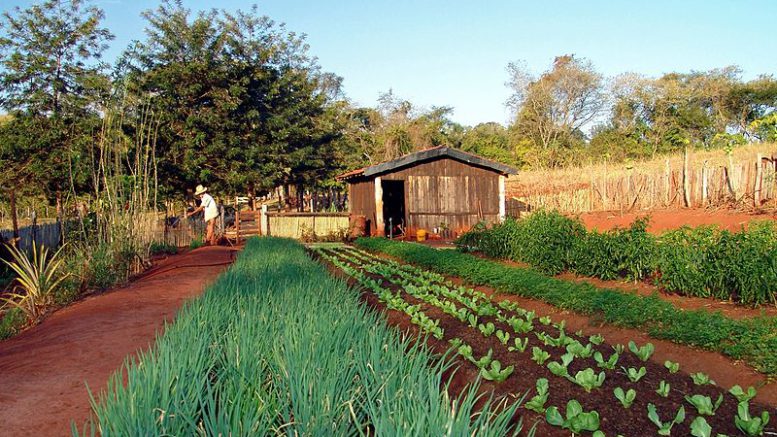 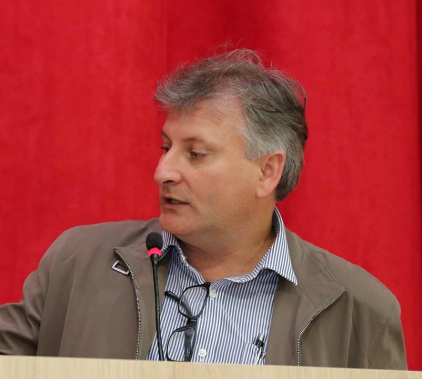 Sergio Schneider is professor of rural development sociology and food studies at the Federal University of Rio Grande do Sul (UFRGS), and post-doctorate from the City University of London and from the Institute of City and Regional Planning, at Cardiff University and PhD in Sociology from UFRGS and Université Paris X. Schneider also coordinates the Group of Studies and Research in Agriculture, Food and Development, at UFRGS.

Joacir Rufino de Aquino is professor at the State University of Rio Grande do Norte (UERN) and Master in Rural and Regional Economics from the Federal University of Campina Grande. Regional representative of the Brazilian Society of Economics, Administration and Rural Sociology in the Northeast and member of the Study and Research Group on Agriculture, Food and Development, at UFRGS.

Brazil is known for its large soybean areas and cattle farms. This agriculture does not match Brazilian reality: most of the agricultural facilities are composed by family farmers.

According to the last IBGE Agricultural Census, family farming in Brazil comprises 3,897,408 rural properties. It is 77% of agricultural proprieties in the country, employing more than 10 million people (67% of the total census) and composing a significant share of supply of basic food items of food basket. 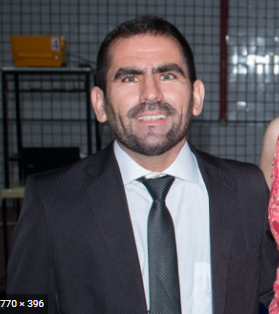 Family farmers are responsible for 11% of rice production, 42% of black beans, 70% of cassava, 71% of peppers and 45% of tomatoes. Regarding livestock, they produce 64% of the country’s cow milk and concentrate 31% of the national cattle herd, 51% of pork and 46% of the chicken.

Brazilian family farming is diverse: from more capitalized farmers to a huge number of small ones with insufficient agricultural incomes. A portion lives in a vulnerable situation and faces multiple shortages of productive assets. Most of this stratum is in the semi-arid region of the Northeast. In the Southern region, family farmers grows commodities such as soybean and corn, in addition to collaborating with large animal protein companies, that export chicken and pork.

Historically, family farming has been neglected in Brazil, although it is responsible for the production and supply of local and regional markets with lard, milk, beans, rice, cassava, and other food. The recognition of its role in food security and the generation of economic foreign exchange is recent, starting in the mid-1990s, when the Government began to have policies to support and strengthen the sector. Actions taken until 2015 strengthened farmers and helped them to contribute to Brazil leave the Hunger Map (2013/2014) and achieve the UN Millennium Goals.

Nevertheless, since 2016, a rollback of public policies to support family farming and rural development has been noticed: extinction of administrative bodies, budget cuts, discontinuity of actions, and other setbacks.

Situation got worse in 2020 with COVID-19 crisis. According to professor Mauro Del Grossi, from UnB, 51% of family farmers had a income reduction, affecting food security indicators and reducing their role in the domestic supply of products.

If family farming would have had support, food scarcity would have been mitigated. Along with income support policies, public purchases of food from family farming for basic food hamper and ordinary restaurants could reduce starvation.

Proposed emergency measures to support family farming during the pandemic were disregarded. Bills 735/2020 and 823/2021, which predicted emergency and medium-term actions to protect the segment, suffered successive presidential vetoes, without a forceful reaction from the National Congress.

The 2021/2022 Harvest Plan, in turn, despite releasing US$ 7.14 billion for the National Program for Strengthening Family Agriculture (PRONAF), maintained goals centered on the production chains of higher value-added commodities, but should focus on support of agricultural production for the domestic market.

The pandemic accelerated the processes of digitization of productive activities and digital exclusion in family farming. Only 26% of Brazilian family farmers had access to the internet in 2017. Expanding and promoting digital inclusion are central goals to strengthen the category.

On the other hand, more and better markets are strategic for family farming. It is not just about expanding conventional sales channels via supermarket chains and/or through export chains, but strengthening short chains, based on socially inclusive and environmentally sustainable business models.

Building markets that value the production of family farming cannot be done individually. The collective organization of social actors in cooperatives is a fundamental institutional arrangement in this process in times of accelerated digitization of exchange relations.