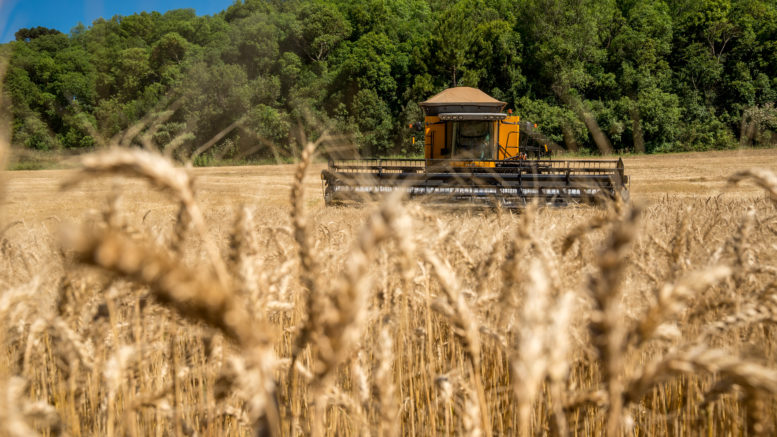 According to FAO, wheat is the second most consumed food in the world, more than 781 million tons were consumed in 2020/21 according to Abitrigo. Brazil consumes 12 million tons, having Argentine as the major supplier, around 60%; 30% local production and 10% others. 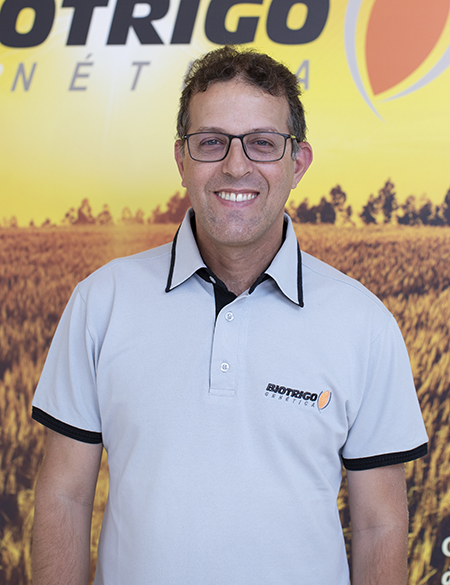 AgriBrasilis – What are the new technologies for wheat seeds?

André Rosa – In recent years, there has been a significant shift in terms of technological evolution for seeds, innovation in cooling and treatment processes, new sowing techniques and chemicals. There is also a lot of progress in the genetics aspect. In the case of wheat, research has evolved a lot in the traditional techniques of genetic improvement and the results are speeding up the time to develop cultivars, in addition to bringing more efficiency in yield, quality and safety to the farmer.

AgriBrasilis – Which characteristics of wheat cultivars are most sought?

André Rosa – I would say that yield first, than safety, industrial quality and in some cases precocity. However, the characteristics that provide yield and safety vary according to the region. An important feature is resistance to leaf spots. It is a demand for all Brazilian wheat regions and tends to draw attention in a year of well-distributed rainfall such as 2021.

AgriBrasilis – Soybean GMO are predominant in Brazil. What is the status for wheat and why?

André Rosa – In the case of wheat, I am involved with it since 2000 when I studied in Kansas, USA, and in the laboratory near to my classroom research, it was carried out with many wheat GMO. Although the technology is absolutely safe, due to market acceptation and legal costs, there isn’t yet wheat OGM freely in the world. There is an attempt in Argentina that is waiting for approval in important purchase markets such as Brazil to be fully approved or not. 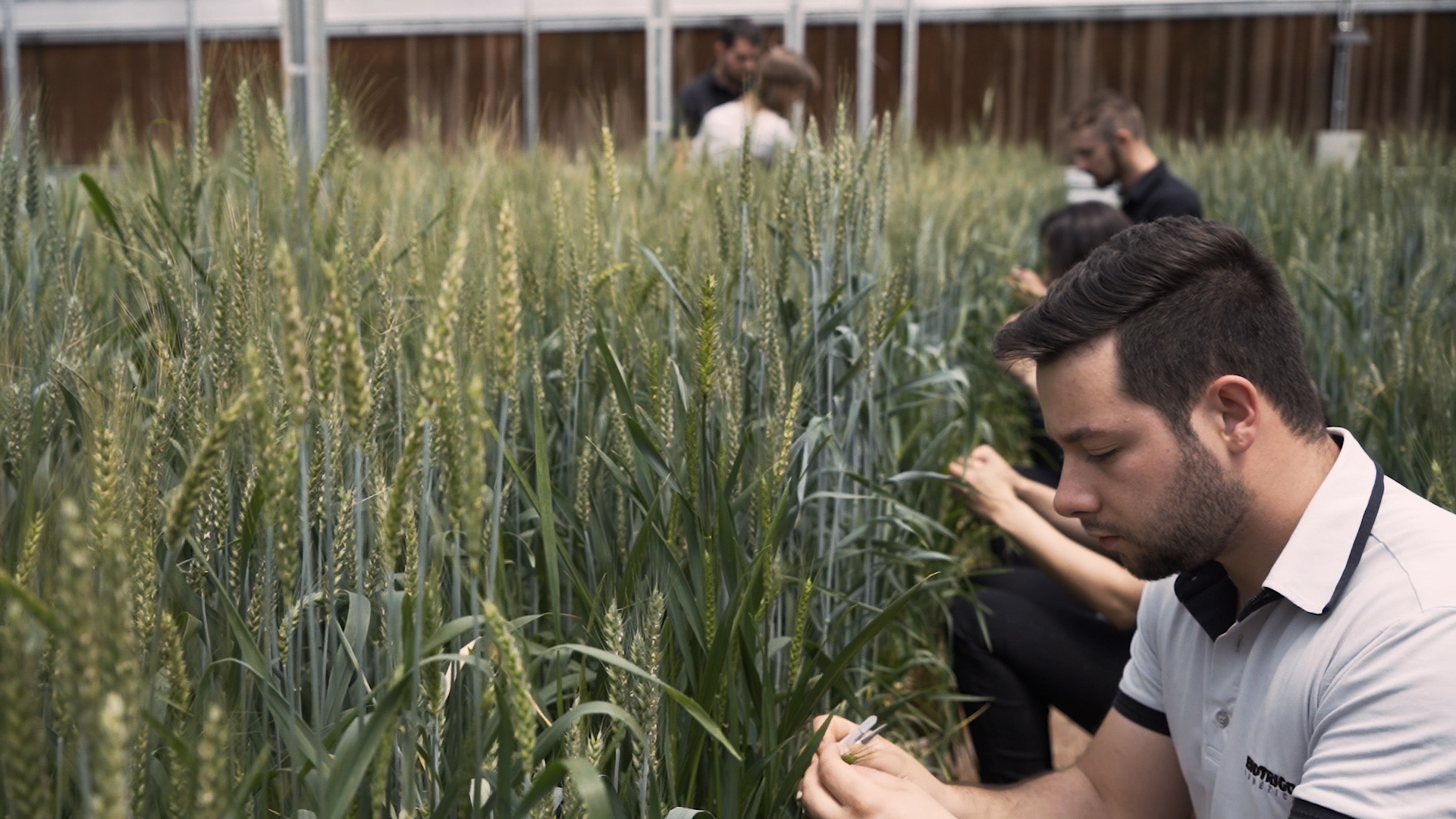 André Rosa – I would say that in the South the main disease is fusarium head blight (Gibberella Zeae), and further North wheat blast (Pyricularia grisea). Both have destructive potential, and the best management for them is using resistant cultivars.  Fungicides might be efficient for FHB when well used, but not so much for wheat blast. The good thing is that we have important advances in the genetic of the most sown cultivars in the country for both diseases.

AgriBrasilis – Brazilian Supply Company estimates growth in both planted area and yield in 2021, what is the reason for that?

André Rosa – Firstly, the growth is due to good wheat prices in the market. Partly because of dollar, partly because there is a lot of demand for wheat, whether for industrial use or feed.

Secondly, but not less important, is that genetic and management improvement had provided better yield results and good marketing. The good experience with former harvests is also important to offer confidence to increase the planted area.